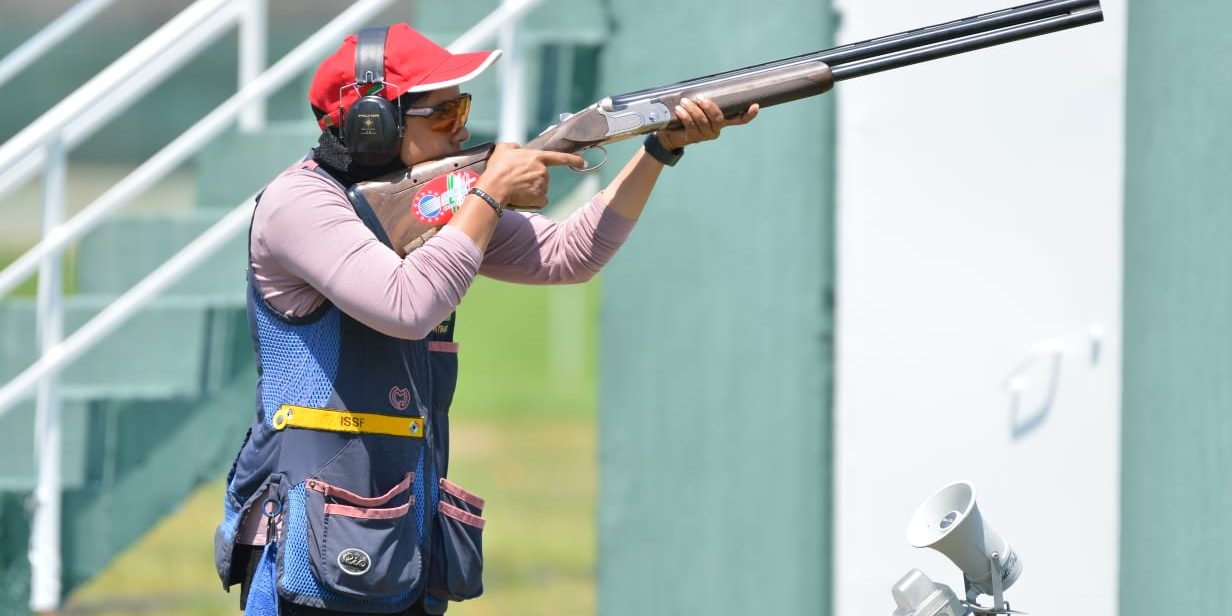 Turkish President Recep Tayyip Erdogan will inaugurate the fifth edition of the Islamic Solidarity Games which will be held in Konya during August 9 and run until 18. Oman will participate with 30 athletes among 5,000 athletes from 55 countries competing in five games through 24 at athletics, cycling, swimming, shooting and weightlifting competitions.

Oman national shooting team completed on Monday thier final warm up sessions. The team was in external camp during August 5 to 8. The team will begin thier competitions on Tuesday
as they will participate in the formal training to adapt with all shooting alignmentz, the trace nature, the wether and referee rules. The official competition will start on Thursday with 117 shooter from 21 countries. Eight teams will advance to the next stage and four teams only will prigress into the finals competition.

Commenting on the team’s participation in the tournament, Muhammad bin Suleiman al Hatali, shooting team manager said, “the national shooting team is in full readiness to participate in the Islamic Solidarity Tournament, which is currently being held in Turkey , in which our team will participate in the trap and skeet competitions. Out target is to emerge from this tournament with the maximum benefit that will be added to the team shooters,” he added

” Defintely, the absence of rifle and pistol competitions in closed and semi-closed fields will affect our team. Oman shooting team is well know team at these competitions in which our team has a wide experience, ability and skills.This absence may affect in the results of the team in this tournament” he ended.