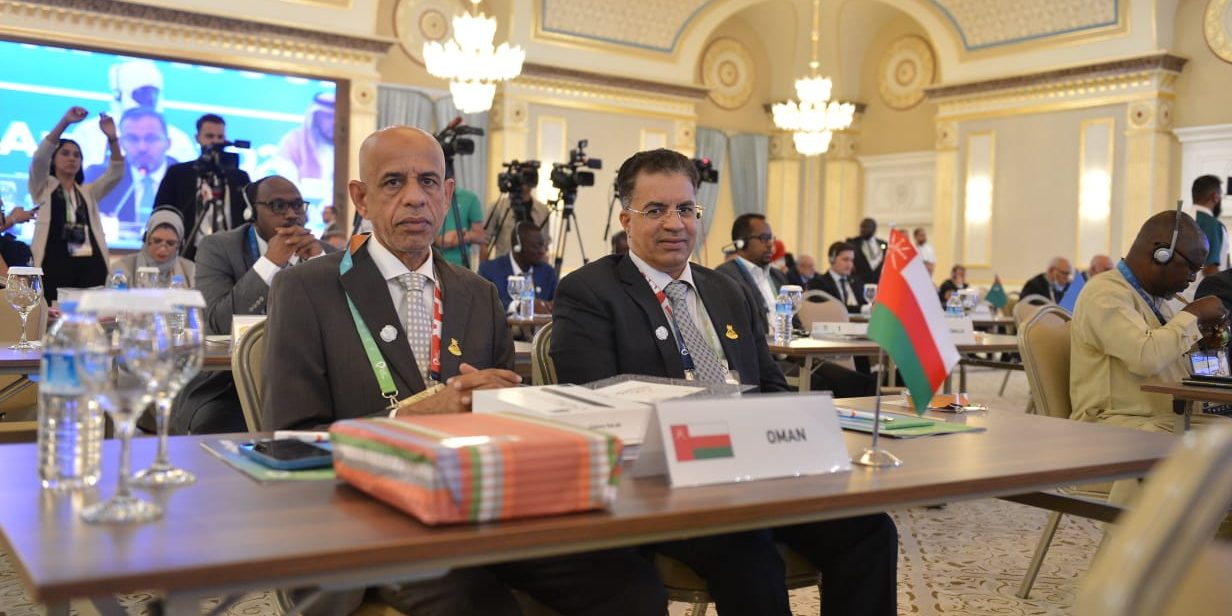 Oman delegation took part in the General Assembly meeting of Islamic Solidarity Sports Federation, which was held on Sunday in Konya, where Saif bin Sebaa al Rashidi and Abdullah bin Mohammed Ba makhalaf  board members of the Oman Olympic Committee represented oman delegation. The General Assembly was held in the presence of Prince Abdulaziz bin Turki al Faisal, President of the Islamic Solidarity Sports Federation.The meetinf reviewed the financial and administrative report of the Board of Directors for the period 2020. Also, they discussed the latest preparations of the Konya to host the fifth edition of the Islamic Solidarity Games, from 9 to18 August. Where the attendees listened to the speech of Prince Abdulaziz bin Turki al Faisaa,  chairman of the Federation, followed by the speech of Muhammad Muharram Kassab, Minister of Sports, Youth and Turkish Athlete, Chairman of the Organizing Committee of konya.

On Tuesday, Turkish President Recep Tayyip Erdogan will open the Islamic Solidarity Games in its fifth edition where nearly 5,000 athletes, representing 55 countries will compete in 24 competitions.