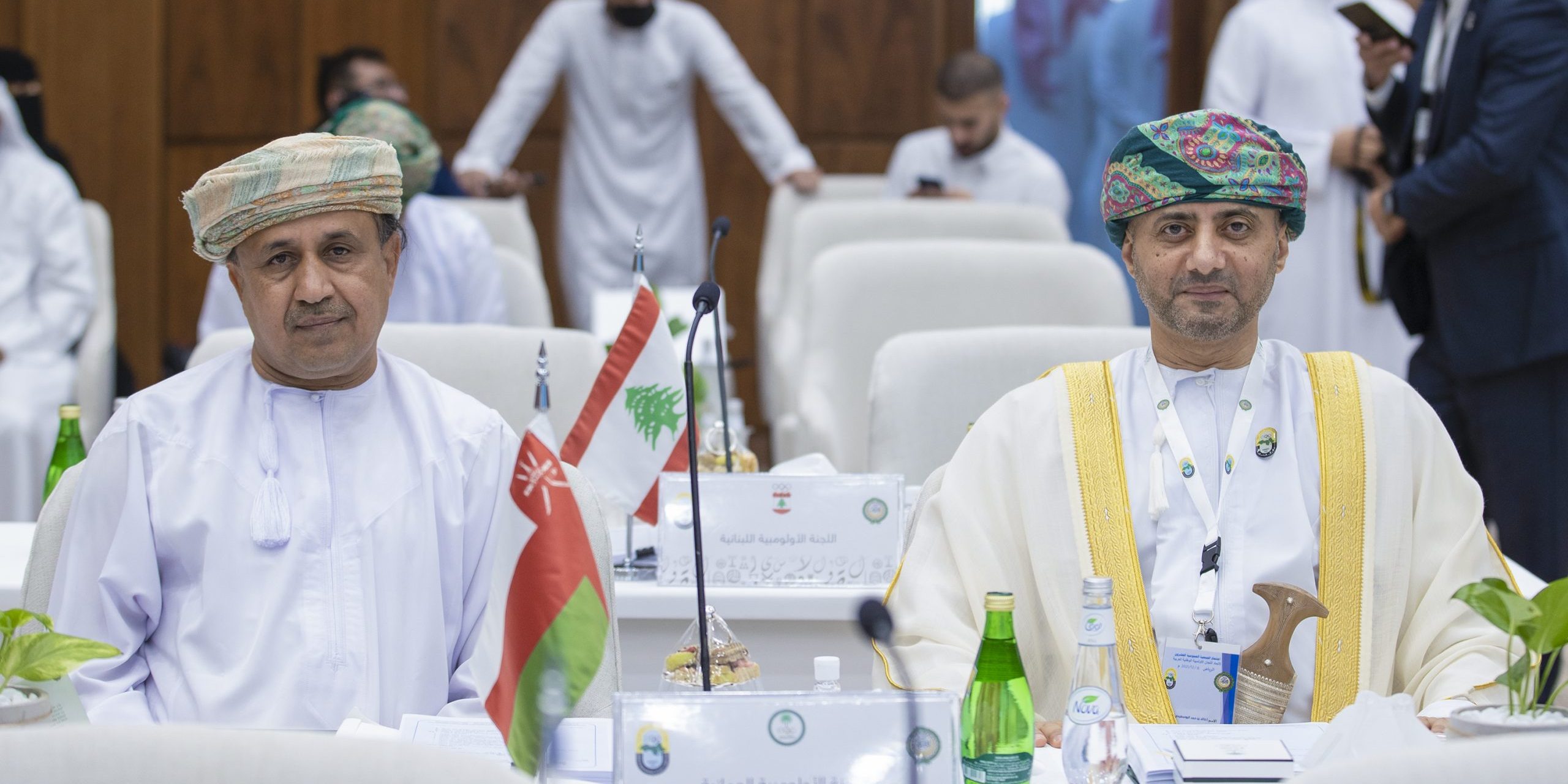 The General Assembly also unanimously recommended Prince Abdulaziz bin Turki Al-Faisal as president of the Association for the period from 2021 to 2024.

The association approved a number of decisions, most notably the formation of the Arab Volunteering Authority, the strategic plan for women’s sports, the amendments to the statute, the amendment of the statutes of the Arab Sports Games, and the Games for Arab Women’s Clubs.

The association also adopted the proposal of Saudi Arabia Olympic Committee for the Association to join the (Sports for Climate Action) initiative, which is one of the United Nations conventions to combat climate change.

The meeting also decided that the Jordanian capital, Amman, would host the work of the next General Assembly, with a date to be determined at a later time.