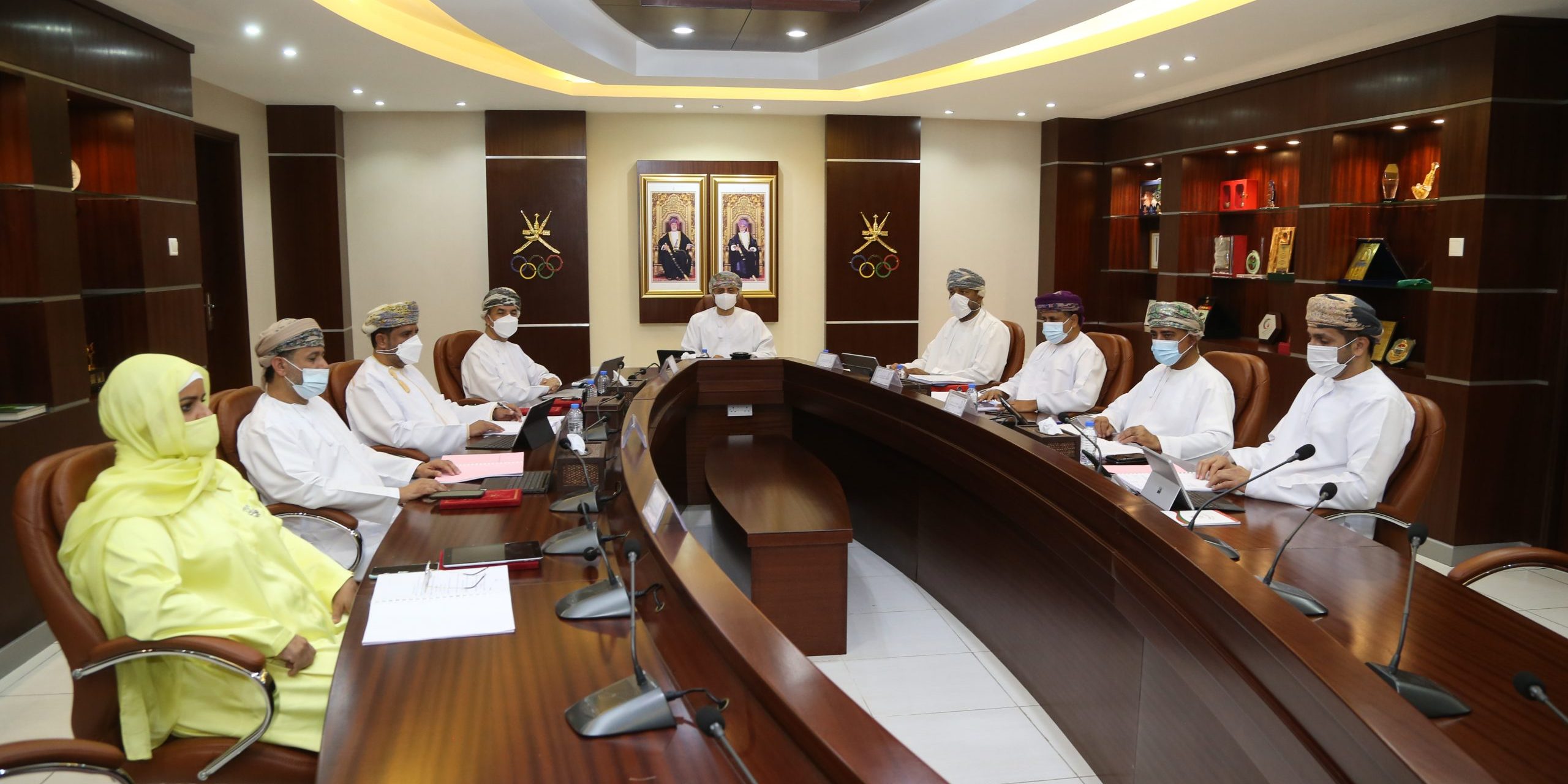 OOC Board reviews the list of candidates for sports figures

Oman Olympic Committee (OOC) Board of Directors will hold its 3rd meeting this year tomorrow morning “Thursday” headed by Sayyid Khalid bin Hamad Al Busaidi, OOC President, where many topics of importance and other topics on the agenda will be reviewed and discussed, including the review of the list of sports figures received according to the announcement issued by OOC last September, as well as setting the date for the extraordinary general assembly to review the list of sports figures, selecting the two members of OOC general assembly for the upcoming election cycle 2020 + 1-2024, and forming the election and appeal committees that will supervise the upcoming elections procedures to form the new Board. In addition to discussing the latest developments regarding the participation of Oman represented by OOC in the 3rd GCC, which will be held in Kuwait during the period from 9 to 19 January 2022.