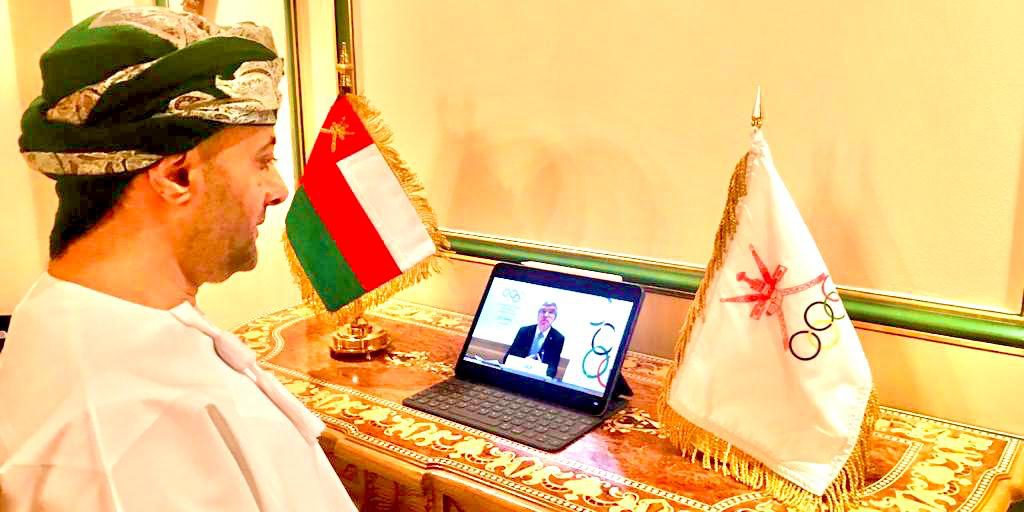 The meeting started with a speech by Dr. Thomas Bach in which he touched on the importance of sport in light of the global pandemic and in uniting the world, where he participated in the IOC activities announced and organized in social media and websites about half a million people around the world, also during the meeting, a review of the topics listed  on the agenda and a discussion of issues related to the development of the Olympic Movement.