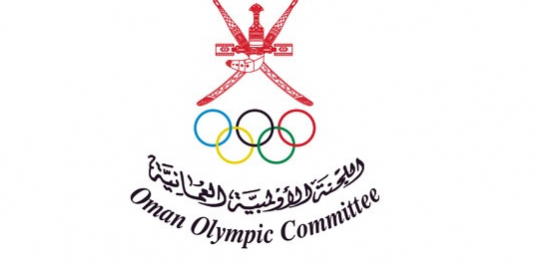 Oman Olympic Committee (OOC), will organize a voluntary campaign entitled (Sports Brings Us Together) to help those affected by the exceptional climatic conditions (Shaheen Cyclone) in North Al Batinah Governorate and to contribute in removing dust from neighborhoods and streets as a result of the damage caused by the cyclone.

This campaign comes in solidarity and cooperation with the citizens and residents who have been affected by the exceptional climatic conditions that the Sultanate has been incurred to during the past days in the wilayats of North and South Al Batinah, and within the framework of the efforts undertaken by HM Sultan Haitham bin Tariq and various institutions. In this regard, OOC believes in the noble values ​​on which sport is based in societies.

A number of board members, staff, sport federations, sports committees, athletes and those interested in sports will participate in the campaign. All individuals, citizens or residents wishing to participate, can register in the campaign to lend a helping hand and contribute in providing all kinds of support to those affected.