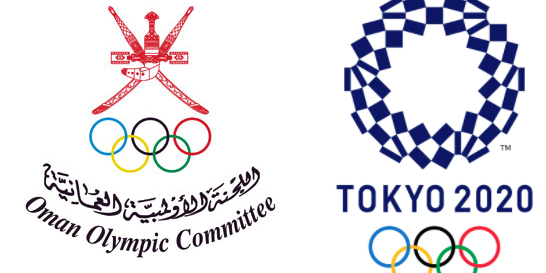 As part of the Sultanate’s participation, represented by Oman Olympic Committee (OOC), in the 32nd Olympic Games (OG), which will be held in Japan Tokyo2021, from July 23 to August 8, OOC will hold tomorrow morning, “Tuesday” at Oman Olympic Academy (OOA), a meeting with the delegation participating in OG, in the presence of Sayyid Khalid bin Hamad Al Busaidi, OOC President, and Taha bin Suleiman Al Kishry, OOC Secretary General, and all the participants.

During the meeting, details related to participation in OG and the preparation programs held by players after obtaining invitation cards will be highlighted, namely the swimmer Issa bin Samir Al-Adawi, the runner Barakat bin Mubarak Al-Harthy, the shooter Hamad bin Saeed Al-Khatiri and the weightlifter Amer bin Salem Al-Khanjari.

It will also address the most important guiding measures for athletes and administrators that will be implemented in Tokyo, and the preventive safety rules that must be adhered against Covid-19, which will allow sports competitions to be held safely and provide a safe sports environment for all participants in OG.

Our national athletics team competitions will start on the 31st of this month, as the list includes the player Barakat bin Mubarak Al-Harthy, who will participate in the 100-meter run, accompanied by coach Mohammed bin Abdullah Al-Houti.

Swimmer Issa bin Samir Al-Adawi will participate in the 100-meter freestyle race, which will take place on July 27, accompanied by his coach Ayman bin Hamad Al-Kulaibi.

The Sultanate will also be represented in shooting by Hamad bin Saeed Al Khatri, who will participate in the 50 m rifle competitions in 3 positions on August 2, along with his coach Sultan bin Salim Al Rashidi, and the administrator Sulaiman bin Hamad Al Hinai. The list of weightlifters includes the weightlifter Amer bin Salem Al-Khanjri, who will participate in the 81-kg weight category. The competitions will be held on July 31, accompanied by his coach, Mazen bin Humaid Al-Badri.