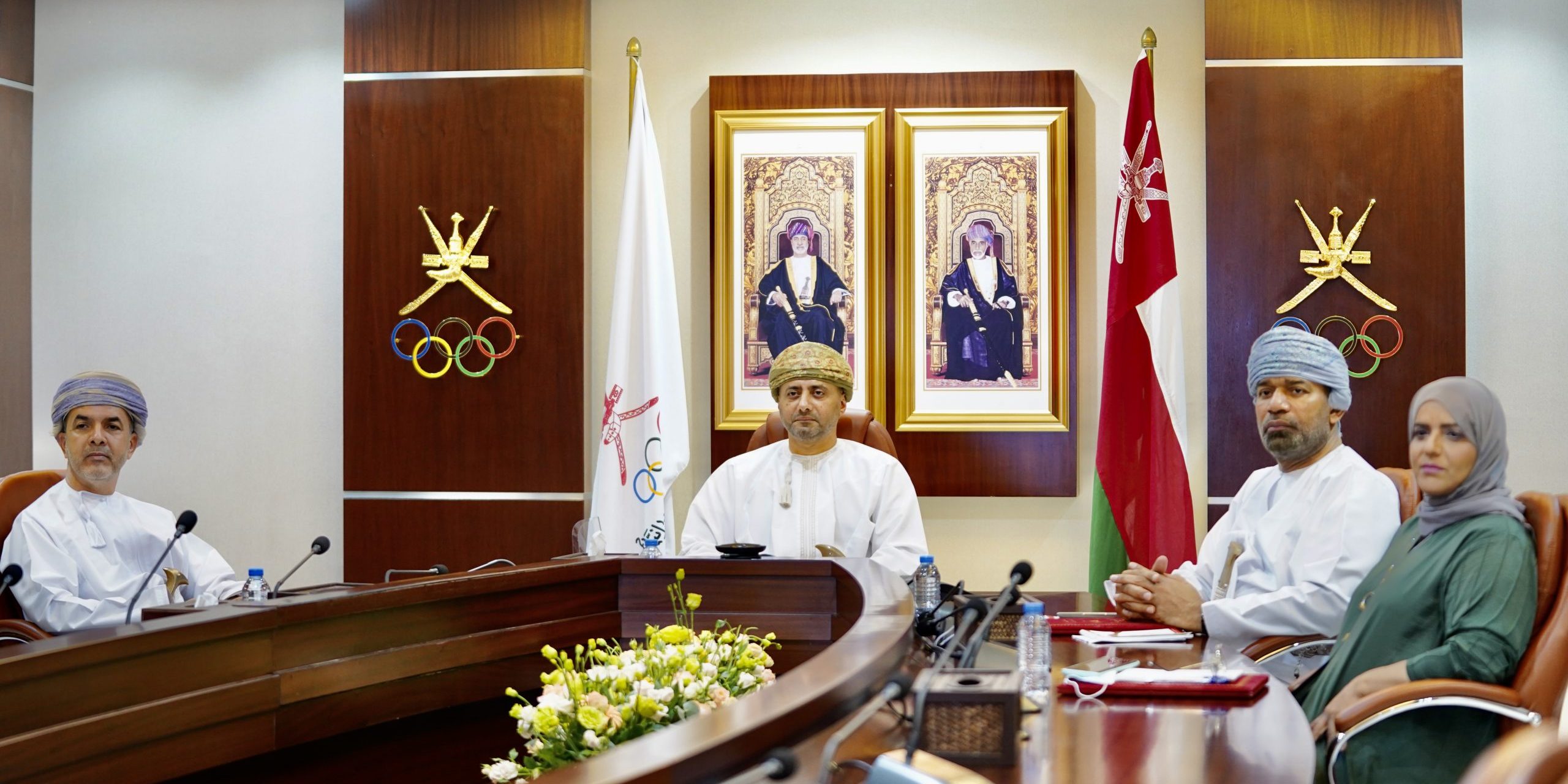 In the 32nd meeting of the GCC Olympic Committees

The heads of the Gulf Olympic Committees decided to assign the formed work team to prepare a strategic plan for developing joint work in the sports field by taking advantage of the unified advisory system issued by the Supreme Council, the general directions and principles and the executive plan for joint work in the field of volunteer work, which was approved by their Excellencies and Ministers of Social Affairs in the GCC countries.

With regard to the Gulf Sports Dispute Resolution Commission, the heads of the GCC Committees decided to form the Board of Trustees of the Gulf Sports Dispute Resolution Commission with expertise and competence to whom the conditions mentioned in the statute of the Authority meet, and for the Olympic Committees in the Council countries to provide the General Secretariat with the names of its candidates in the Board of Trustees, and to activate the headquarters of the authority in Bahrain, and approval of the appointment of Dr. Abdulrahman bin Rashid Al-Khashram as its Executive Director.

The presidents also approved the mandate of GCC Olympic Committees to implement the recommendations contained in the unified vision to enhance sports practice among all segments of society, and urged national sports federations to support and sponsor school sports competitions, and recommend taking into account the mechanism by which physical education classes are dealt with in schools in the GCC countries in order to develop the practical aspects are on the theoretical side in these lessons.

The attendees agreed on a strategic plan to develop joint work in the sports field, provided that its implementation would start next year for a period of five years. They also approved the formation of a working group headed by Taha bin Sulaiman Al-Kishri, OOC Secretary-General and a member of the Executive Office to follow up on the implementation of the plan and lay down the general framework for implementation and submit periodic reports explaining the progress of work in their implementation.

It was agreed to include equestrian sport (free jumping competition) and winter games (hockey competition) as part of the optional games in the third Gulf Sports Games to be held in Kuwait during the period from 7 to 17 March 2021, and for the Kuwait Olympic Committee to integrate the competitions of the Sports Games the third GCC Beach Games with the Gulf Sports Games to be in one tournament, and exceptionally for this session, with a number of sports games added to it: beach soccer, beach handball, 3×3 beach basketball, beach volleyball, and jet ski.