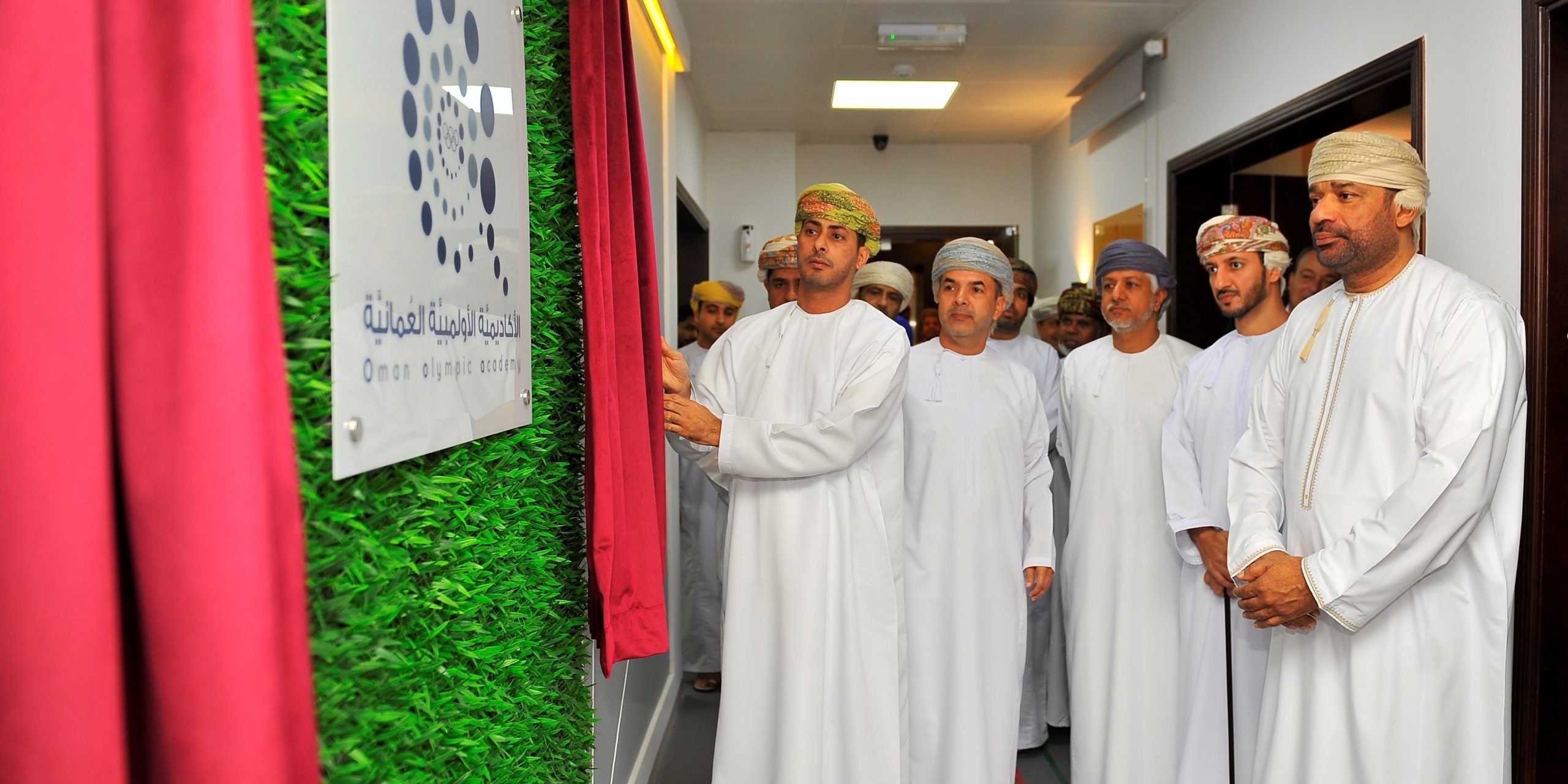 In line with the Sultanate’s celebrations of the 48th National Day and the approach adopted by OOC in its vision “Sports for Development”, OOA was inaugurated under the patronage of Sheikh Saad bin Muhammad Al-Mardouf Al-Saadi, Minister of Sports Affairs, on December 3, 2018 and attended by OOC board of directors, as well as a number of Board members of Sports Associations and Committees, officials in the sports, athletes and representatives of media.