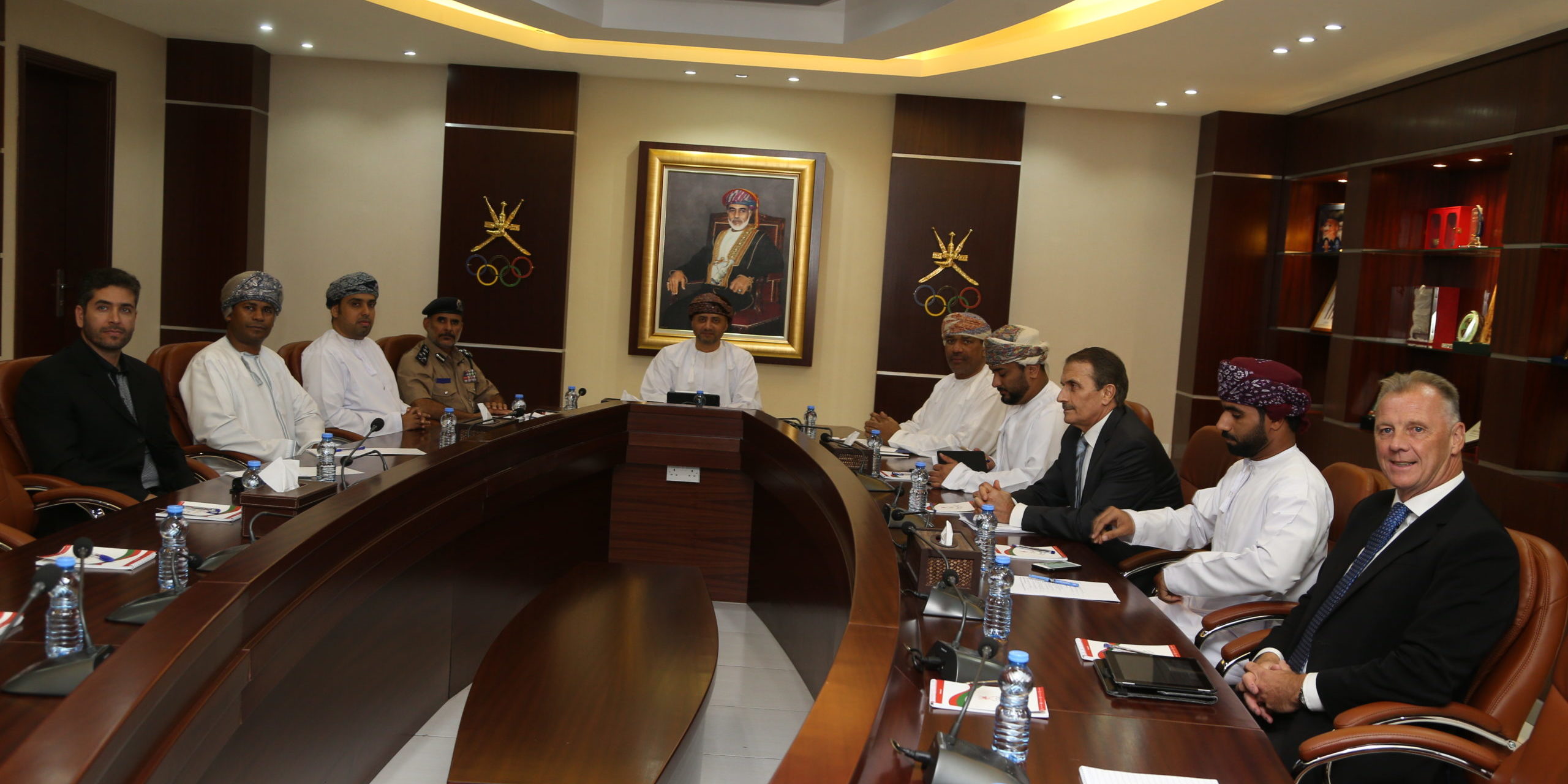 The meeting views Oman Taekwondo Committee, its establishment and goals as well as the current conditions of the sport and current situation. In addition to the role of the committee in increasing the number of its practitioners in cooperation with bodies practising the sport and 26 private clubs in all governorates where the number of practitioners in the current period is 5,000 players.

The courses for coaches and referees are subject are one of the aims of Oman Taekwondo Committee to develop their levels and enhancing their experiences in a way that guarantees them obtaining the international level. As well as the recent external championships in which the committee and the previous camps participated, in addition to the programs offered by the International Taekwondo Federation also discussed.

The committee reviewed the current obstacles faced the Committee and the importance of continuously involving players in many regional and international tournaments, contacting global expertise for its significant contribution to raise their levels and ensuring achieving more advanced positions in international competitions.