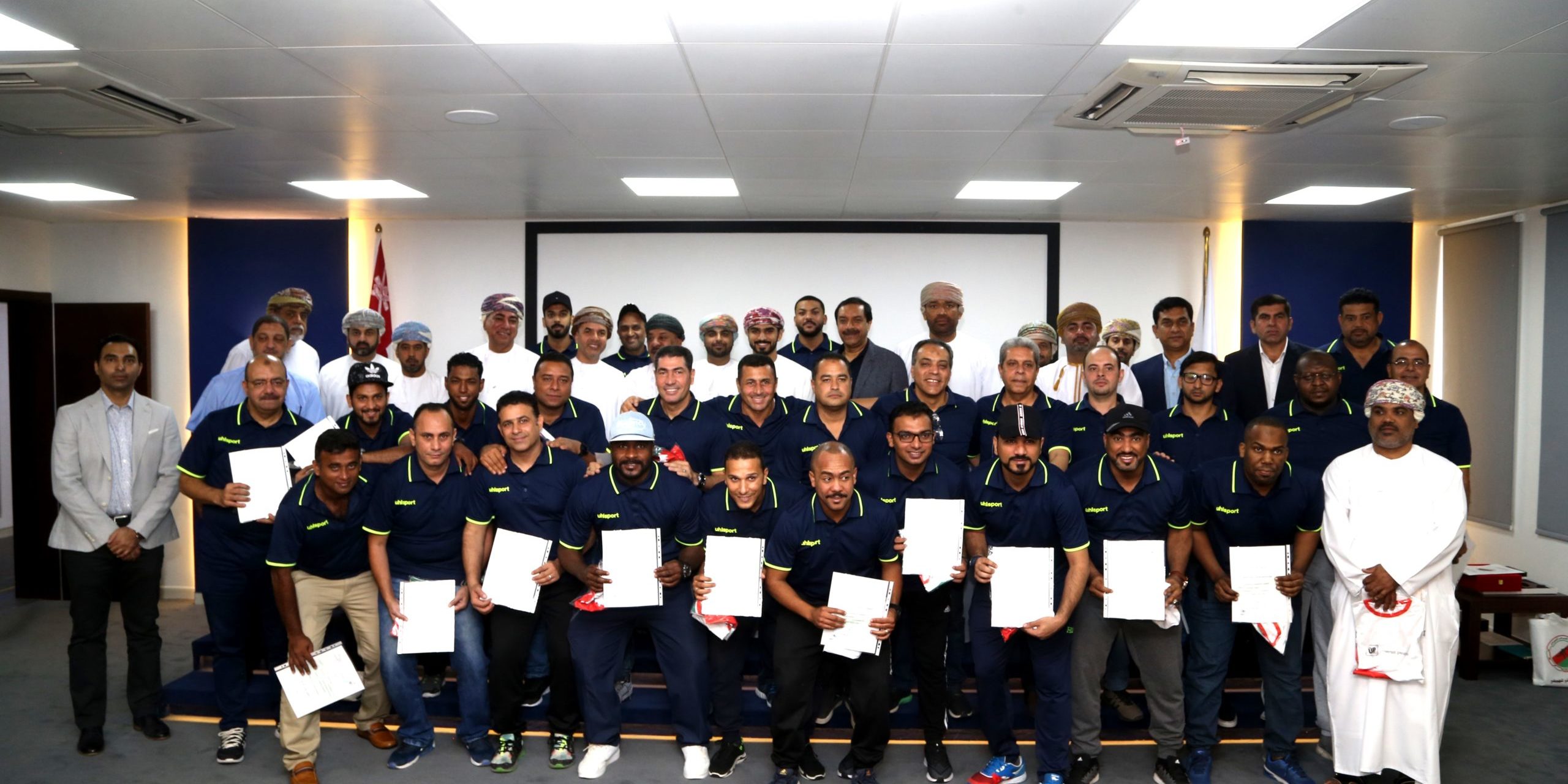 The course participated by 25 coaches of hockey from the Sultanate, the Gulf Cooperation Council and the Arab States. The lecturer in the course is Ali Zahid. The course will include a number of topics such as the latest developments in the field of coaching, technical techniques in the game, the basics of self- coaching development and the principles of attack and defense.

His Highness Mr. Firas bin Fatik Al Said patronized the closing ceremony of the Olympic Solidarity Course for Hockey coaches (Level III) organized by Oman Hockey Association as part of the support program offered by OOC for Sports Associations and Committees during the period from 15 to 21 November.