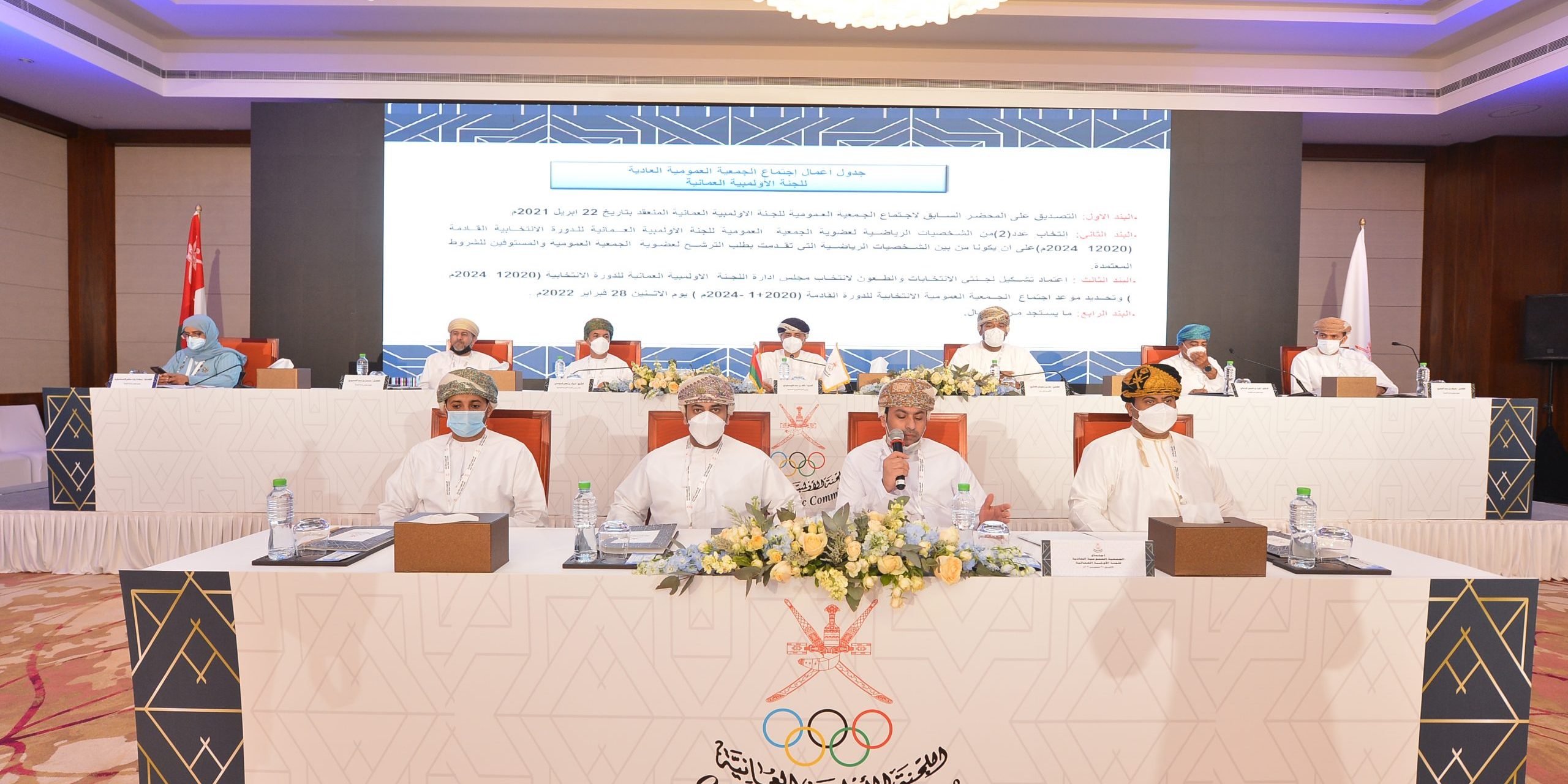 The other two contenders, Salem bin Abdullah Al Masrouri, received two votes and Obaid bin Zayed Al Manouri, who received one vote. Fatima Al Nabhani and Hamad Al Khateri were chosen as representatives of the athletes in the General Assembly for the next cycle.

After the approval of its formation by General Assembly, the Elections Committee held its first meeting headed by Dr. Hamad Al-Hadrami, Chairman of the Committee, and the presence of its members. Part of the meeting was attended by Taha bin Sulaiman Al Kishry, OOC Secretary General.